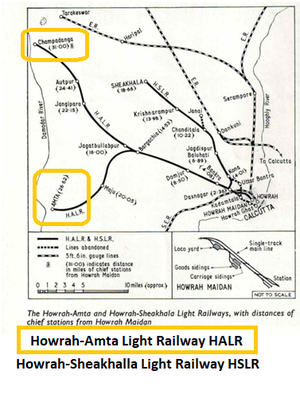 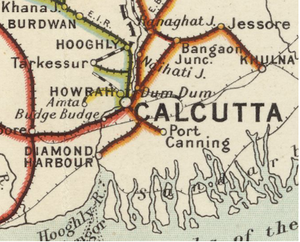 The following is the progress in opening[4]:-