The NWR also managed, worked and maintained a number of BG and NG lines on behalf of other parties.

The listings below are generally based on the “Administration Report on Railways 1918” [1]. 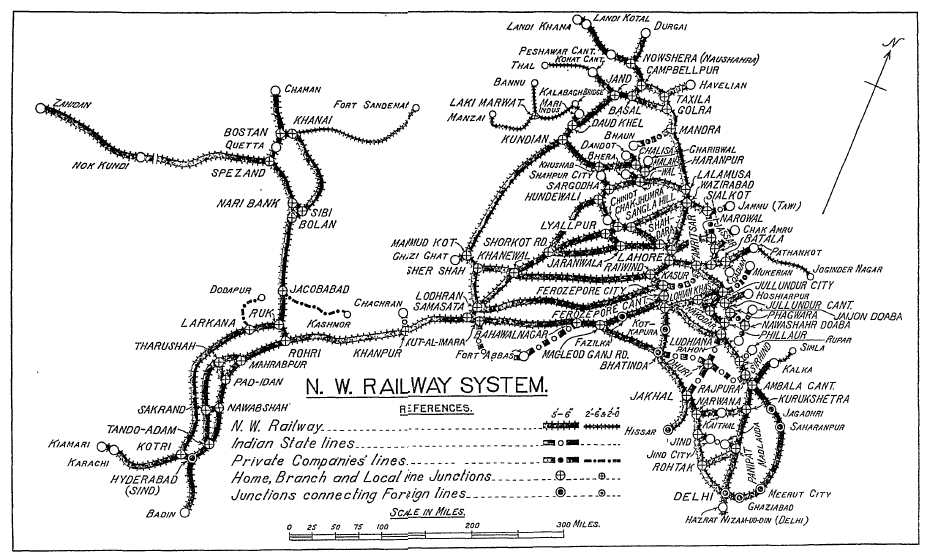 Lines worked by NWR at some time