This page lists some former British schools in India, with links to their modern websites, where applicable. If you have information or links to add, please update this page. 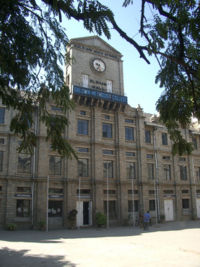 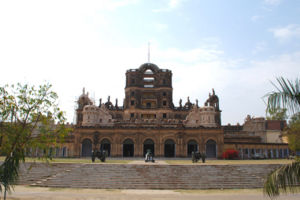 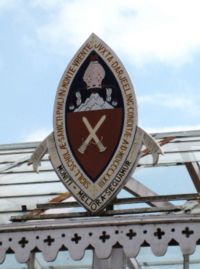